The Crosier was originally built in 1889 by the Visitation Sisters of Chicago. The building was purchased by the Dominican Sisters of St Catherine, KY in 1896. The Crosiers purchased the building in 1932, but in May, 2000 announced they would close the monastery due to reduced numbers and the advancing age of its members living in Hastings. The property was developed into office space beginning in 2001. The vision has always been that the building and grounds be used in the spirit of the Crosiers and honor the property’s heritage. The Chapel continued as a Catholic Church until the Fall of 2017. Today, the Chapel serves a Christian group. The tenant mix has changed over the years and today, 14 professional groups, primarily medical, along with the Christian Church occupy this historic space. 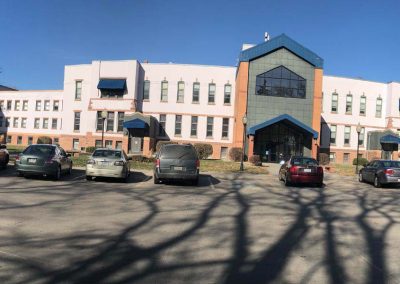 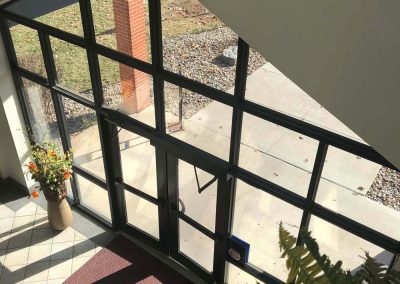 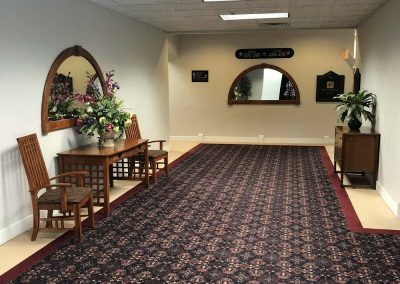 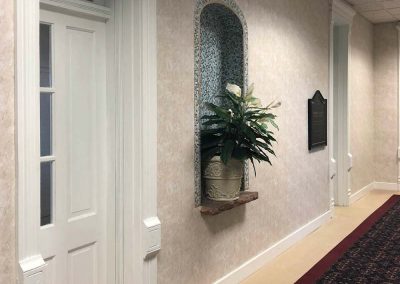 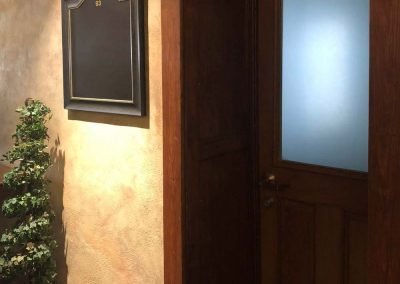 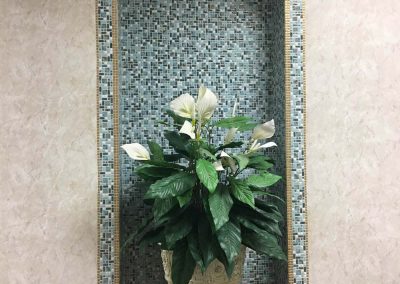 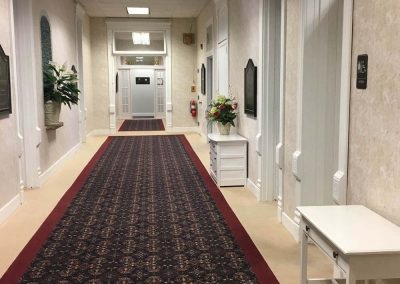 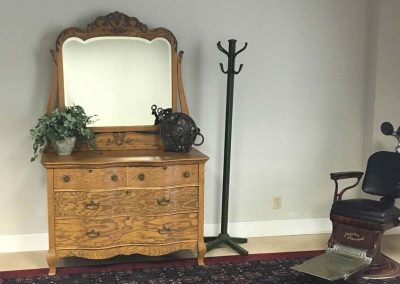 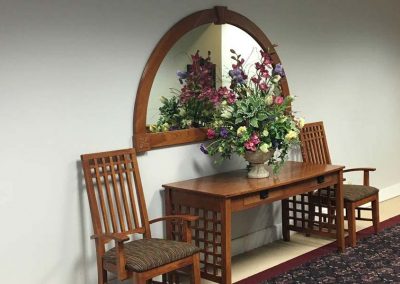 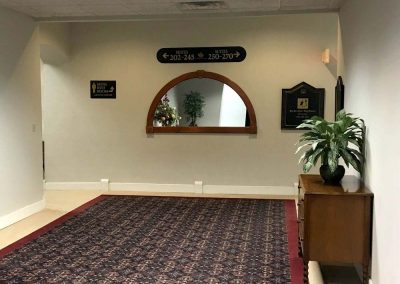 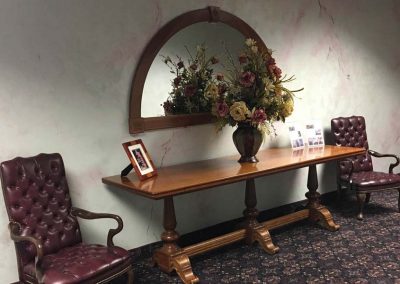 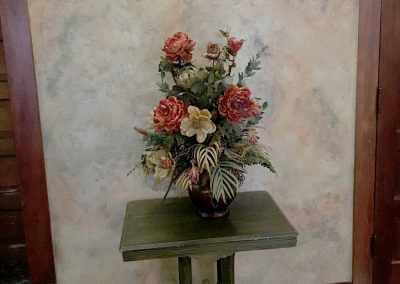 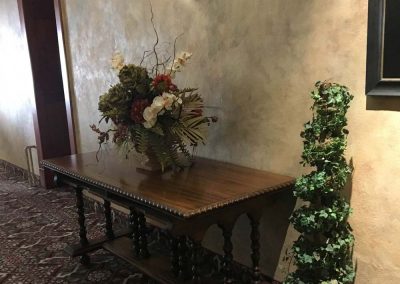 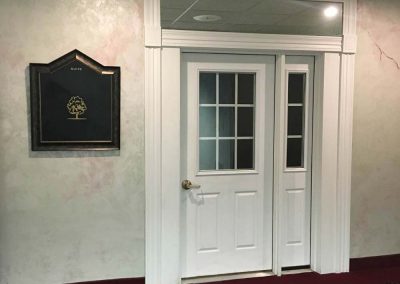 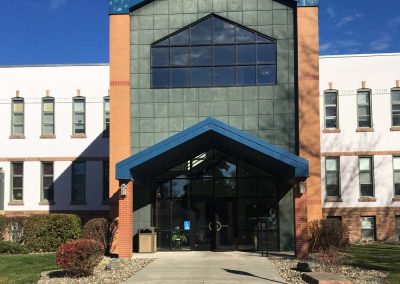 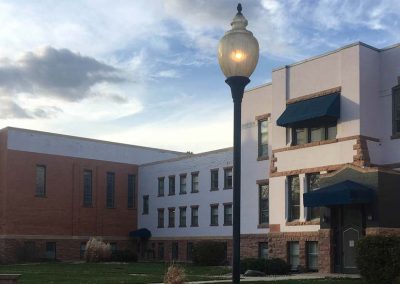 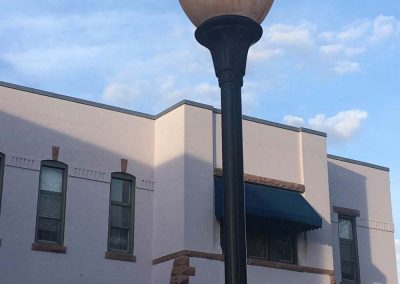 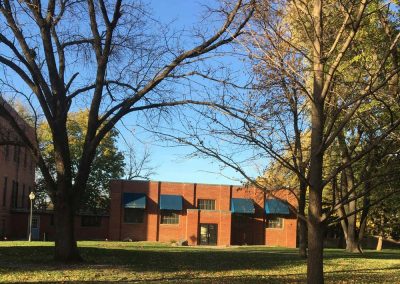 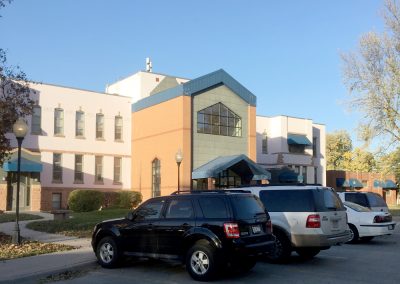 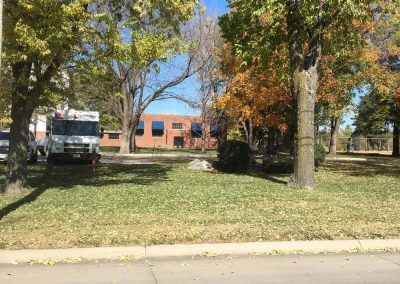 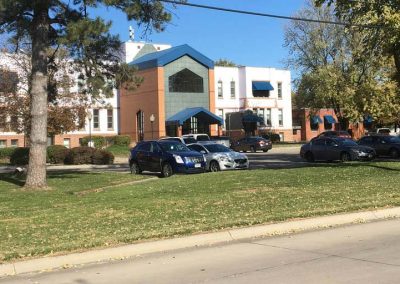 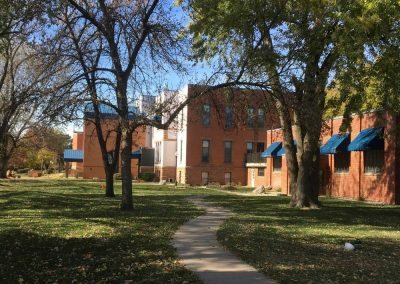 Furnished individual offices as low as $150 per month, with a professional, quiet, friendly atmosphere.